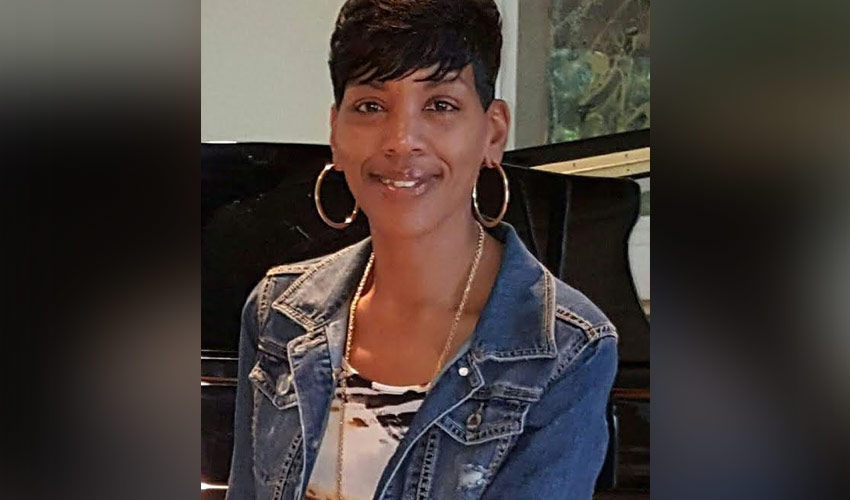 Meet Our 42nd Woman You Should Know!!!

Nneka Lawrence was introduced to firearms and firearm safety at the age of 12. She developed a passion in the sport of shooting at age 15. In 2007 Nneka’s journey as a certified instructor at Action Impact firearm Range and training center began.

Mother’s Day of 2014 was the launch of the All ladies Ccw/Cpl and self defense classes. Nneka has had the honor of instructing women of all races, ethnic backgrounds and beginners to advanced shooting levels. Nneka’s class “About & Beyond a Firearm”expands their self awareness while maintaining a safe, non judgemental environment.
Sessions  include:
• Michigan State mandated literature
• Debunking myths about gun laws
• Real life scenarios
• Youth and adults firearm safety
• Legal advice from a law enforcement
representative
And so much more.

Nneka is dedicated to continuing this work and also finding more ways to make it affordable that every women with a desire to learn may do so.
Her motto is:
“I CAN’T STOP-I WON’T STOP”

This is really inspiring, Nneka is a role model and gun safety educator of many women of different ages and ethnicities.  She is well known in her community and city,  She has changed a topic as taboo as gun control and safety, into an everyday conversation.  The fact that she is a woman providing this training to other women is absolutely astonishing.  Nneka is teaching women how to transform Fear into Power! How phenomenal is she??? Saving Her Elegance is honored to present Nneka Lawrence as our 42nd Woman You Should Know!! #woman42 #aboutandbeyond #educator #selfdefense #cpl #ccw #womenempowerment #phenomenalwoman

Sorry, the comment form is closed at this time.